News10 has list of some of its weirdest stories from 2008, including:

Woman, Dressed as Cow,
Arrested for Chasing Children (classic)
Middleton Ohio police say they received numerous calls about a cow stampeding through a busy intersection over the weekend. When officers showed up they found a woman, dressed as a cow chasing children, threatening police, and even “relieving” herself on someone’s porch.

She allegedly refused to take off the cow suit, went to court dressed as a cow, and then suggested the court do something provocative with the cow suit udders.

What Is That? Callers, Air10 Spot UFO Over Sacramento
While shooting Friday Night Football highlights over Sacramento, Air10 pilot Ed Georges and FNF correspondent Angel Cardenas spotted a strange set of lights flying over their helicopter.

Hundreds of Dead Cats Found in Freezers in South Sacramento Home;
Man Arrested (Weird)
A Sacramento man was arrested Saturday after authorities found more than 300 cats and kittens stacked inside freezers in the man’s home

Burglar Wakes Men with Spice Rub, Sausage Attack
Fresno County authorities have arrested a man they say broke into the home of two farmworkers, rubbed one with spices and whacked the other with a sausage before fleeing

Read the full story over at News10.net 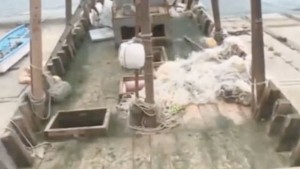 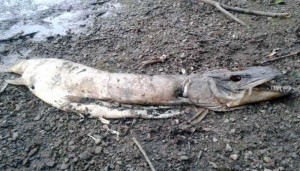 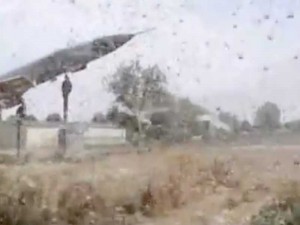 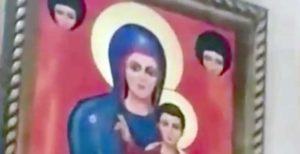 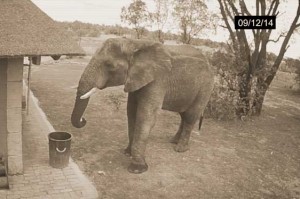 CCTV of Elephant cleaning up the trash 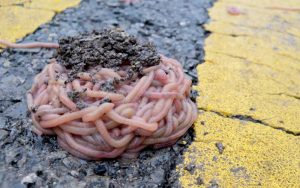 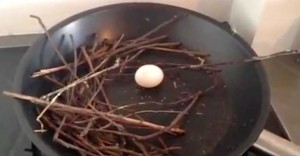