Interesting questions where asked in Parliament (UK) on the 16th July 2015 about UFOs, the Rendlesham Forest Indecent and the contents of 18 Ministry of Defence unexplained flying object files that have yet to be released to the public.

The questions where asked by Lord Black of Brentwood and answered by Earl Howe.

It will be interesting to see the content of teh files if and when they are released. 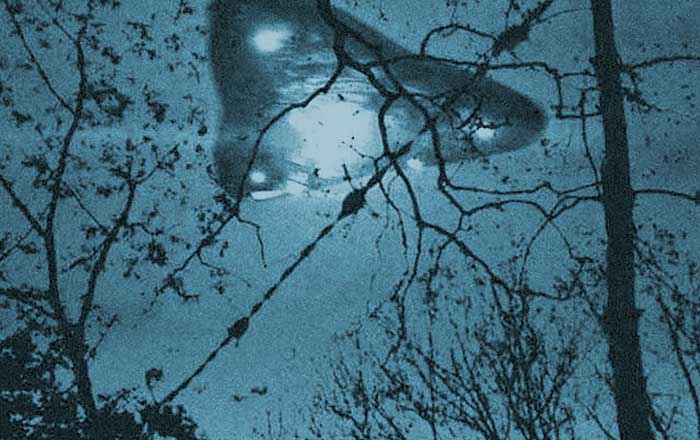 Asked by Lord Black of Brentwood – Asked on: 16 July 2015
Ministry of Defence
Unidentified Flying Objects – HL1550
To ask Her Majesty’s Government, in the light of claims of new evidence from Colonel Charles Halt, whether they will confirm that United Kingdom radar operators tracked unidentified flying objects over Rendlesham Forest in December 1980; whether the 18 Ministry of Defence unexplained flying object files that have yet to be released to the public contain information about these radar reports; and whether the original radar tapes will be released to the public.

Answered by Earl Howe – Answered on: 22 July 2015
All 18 files have been examined by officials and I can confirm that Rendlesham Forest is mentioned. However, this is only in relation to replies to parliamentary questions and responses to enquiries from members of the public advising that the Ministry of Defence could not confirm Colonel Halt’s account.

None of the files contain radar reports or any type of tapes.

In late December 1980, there were a series of reported sightings of unexplained lights near Rendlesham Forest, Suffolk, England, which have become linked with claims of UFO landings. The events occurred just outside RAF Woodbridge, which was used at the time by the U.S. Air Force. USAF personnel including deputy base commander Lieutenant Colonel Charles I. Halt claimed to see things they described as a UFO sighting.

The occurrence is the most famous of claimed UFO events to have happened in Britain, ranking among the best-known purported UFO events worldwide. It has been compared to the Roswell UFO incident in the United States and is sometimes referred to as “Britain’s Roswell”. The Ministry of Defence (MoD) stated the event posed no threat to national security, and it therefore never was investigated as a security matter. The sightings have been explained as a misinterpretation of a series of nocturnal lights – a fireball, the Orford Ness lighthouse and bright stars.